For more information on Pope Wiped-Film equipment, contact us today. 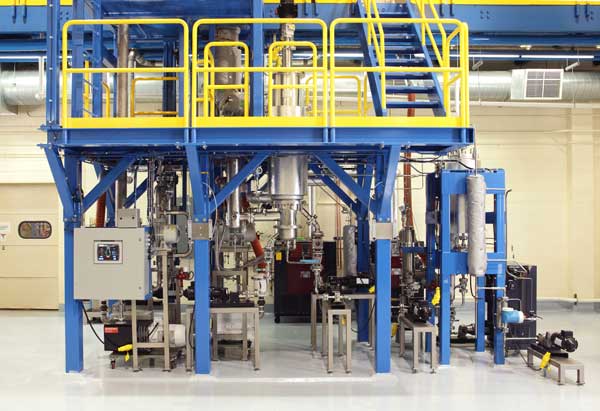